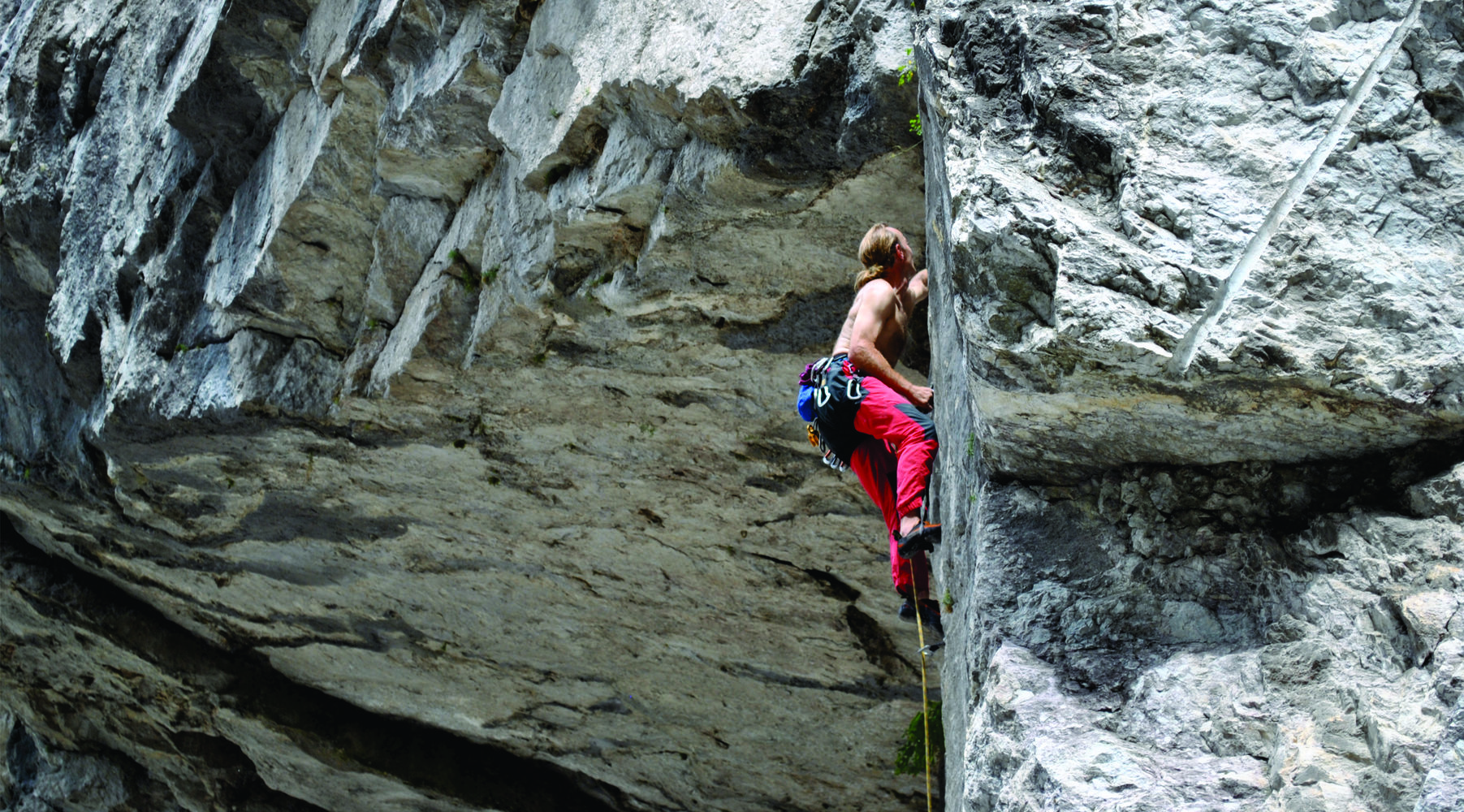 The Alpine Association “Marimangat e Pejes” or as it is also known also “Marimangat” was established in 2002 as an initiative and gethering of the interests of the alpine youth community in the municipality of Peja. It was established with the help of the professional Italian climber Mauro Barizone and Agim Haqku as an association to start a new history in the state of Kosovo since rock climbing as an activity has not been developed earlier. So, this association is also the first rock climbing association and the largest and most traditional rock-climbing association operating in Kosovo.

The main goal of the association is the integration of young people regardless of gender and race in the sport of rock climbing and its massification, involvement of young people in mountain activities and promoting better health, promoting a sustainable environment and development of adventure tourism in the municipality of Peja and wider area.

The association is still very active today and develops various projects and activities which are related to increasing the number of rock-climbing routs and promoting Peja as a rock-climbing destination as well as training young people to professionalism and with only one purpose being part of Kosovo’s sports teams in the world Olympic competitions in the future. For this, the association manages a gym in which is placed an artificial wall where young people develop exercises with a professional trainer while during the summer, they use the rocks in Rugova Gorge to increase their sports capacity.

Projects are also a very important part of the association as through them the association integrates the community by familiarizing them with the work and also creating opportunities for self-employment. So far, the members of the association have opened 65 climbing routs which are divided into 8 areas in the mountains of Rugova. It is proud of the work in the construction of Via Ferrata being the only association that has experts who build via ferrata in Kosovo with UIAA standard (professional promotions are made by SAT). The association has built 4 via ferrata in Peja, and one each in Istog, Prizren and Deçan. Zip Line is also a success story for Marimangat. Zip Line, which is the first of its kind in Kosovo, built in the Rugova Gorge in 2016, has a length of 650m and a height of up to 40m, while the flight speed reaches up to 80km/h. Tibetan Bridge with a length of 40m and a height of 40m is also a very attractive attraction and a unique work that has influenced the rise of the values ​​of the Rugova Gorge.

Association Marimangat e Pejes is also active in development of mountain tourism and adventure tourism and in this regard has led various projects related to building the human capacity of the local community, mainly through training for guides and improving the quality of tourism offers, development of infrastructure such as mountain trails with all accompanying infrastructure, climbing routs, as well as the promotion of Peja as a place of adventure tourism destination. What should stand out from the major projects is the work on opening the climbing routs, Tibetan Bridge, Via Ferratat and the Zip Line which have been built along the Rugova Gorge and creating this area into a truly unique attraction for Adventure and enabling visitors to explore this attractive area and experiencing the wilderness and adrenaline.

What made this association stand out is social activity. Its members have contributed to many activities with social impact for the good of Peja, from participating in educational activities for mountaineering in elementary and high schools (including training with blind school students in Peja) to the environmental awareness and cleaning campaign in different mountains areas.

Now the association has a fairly extensive CV in terms of carrying out the very successful activities which you can find on the Web.

For all the achievements up to the professionalism of the association members and realizing of projects, the association feels obliged to thank the Municipality of Peja, Trentino con il Kossovo and the mountaineering association SAT from Italy, GIZ and DAV from Germany, SDC and SwissContact from Switzerland, RCC and CDF as well as collaborations with local associations which without any hesitation  supported with full confidence the association in building human capacity and creating professionalism in their work. At the same time, a special thanks goes to all the citizens of Peja and mountaineering and nature fans for their appreciation and help.